I haven’t missed New York until today. Friends and colleagues, naturally. Believe me I thought about you all a lot, especially as of late due to Sandy. Three of you actually owe me some thoughts in return, as it turns out one were in Africa, another next to a pool in an undisclosed American city, and the third, a head torch wielding tab-evader, turned out to be on the west coast. You owe me! But it’s been nice not to suffer from the New York City noice level, bad smell, dirty littered streets and the time warping effect the city has.

So what changed, what’s so special about today? I always listen to music when I work. The distraction focuses me. This morning I turned to my playlist of favourite YouTube videos. I’ve made a habit of finding YouTube videos of gigs that I’ve been to, and here lies the reason for you reading this. I got bombarded with great memories of live gigs in New York. You don’t have to be into the same bands as me, every band of every genre plays in New York anyway. Even better, due to the city’s competitive nature, the gigs are often dirt cheap and the bands play smaller venues which make for intimate sets.

It’s about that moment, that moment, when you feel that there is no other place in the whole world you’d rather be than right here, right now. New York delivers those moments like no other.

It all started with a video from Noel Gallagher and the High Flying Birds’ performance of Don’t Look Back In Anger at Beacon theater in 2011. A gig I caught with two great friends who were visiting at the time. The same week we saw Foo Fighters at MSG (special appearance by Joan Jett). Which led me to think of when Graveyard dominated Bowery Ballroom, Mars Volta made Roseland Ballroom into my personal livingroom, when we caught US Royalty at the fantastically tiny Mercury Lounge, when The Black Keys entered the stage at 1 am leaving me somewhat tired at work the next day, or when I wrestled with Ebbot from The Soundstrack of Our Lives after their show at the Bell House. Then there were Queens of the Stone Age, Smashing Pumpkins, Kuyss Lives, The National, Kasabian, Jet, Wolfmother… Well, you get it. And as I was reminiscing, a live video with a band playing at Terminal 5 after a 15 year hiatus came on. A song that isn’t for the faint-hearted; New Noise by Refused. That night! That moment!

It all made me miss NY. PT’s, Ten Bells, Cakeshop, Lodge, Motor City Bar, Aurora, The Redhead, B-side, The Tapper, 10 degrees, rooftops, parks, museums and YOU. Good thing the NHL is on strike or it might have been overwhelming.

The city will always have a special place in my heart, and so will all of you that made the experience so unique. So as you struggle with the aftermath of Sandy, many of you powerless, what better than to share something powerful? Enjoy these extraordinary, eerie, melancholic, Zombieish, photos of Gotham taken by an exceptional photographer and friend; Mathieu Asselin. He knows how to capture a moment. 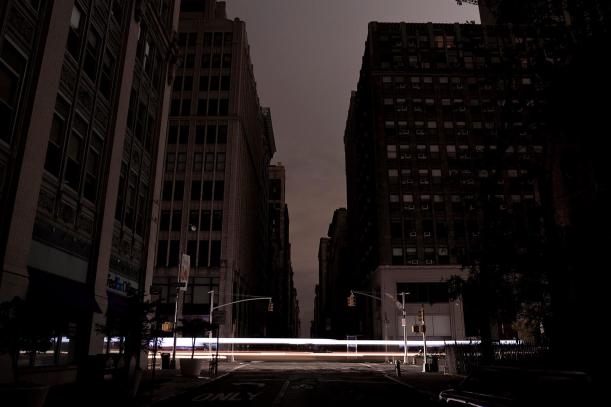 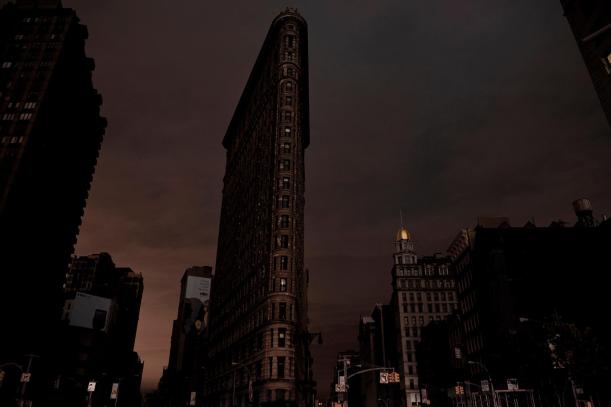 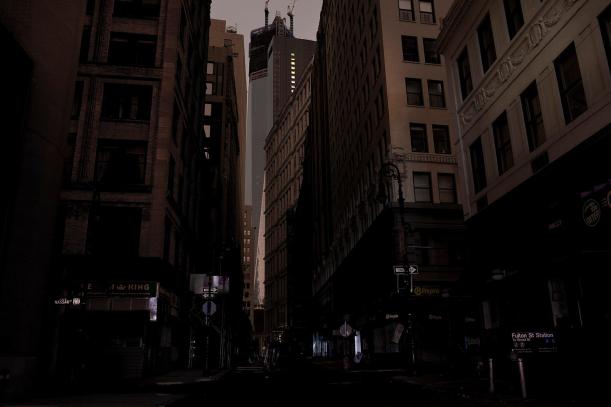